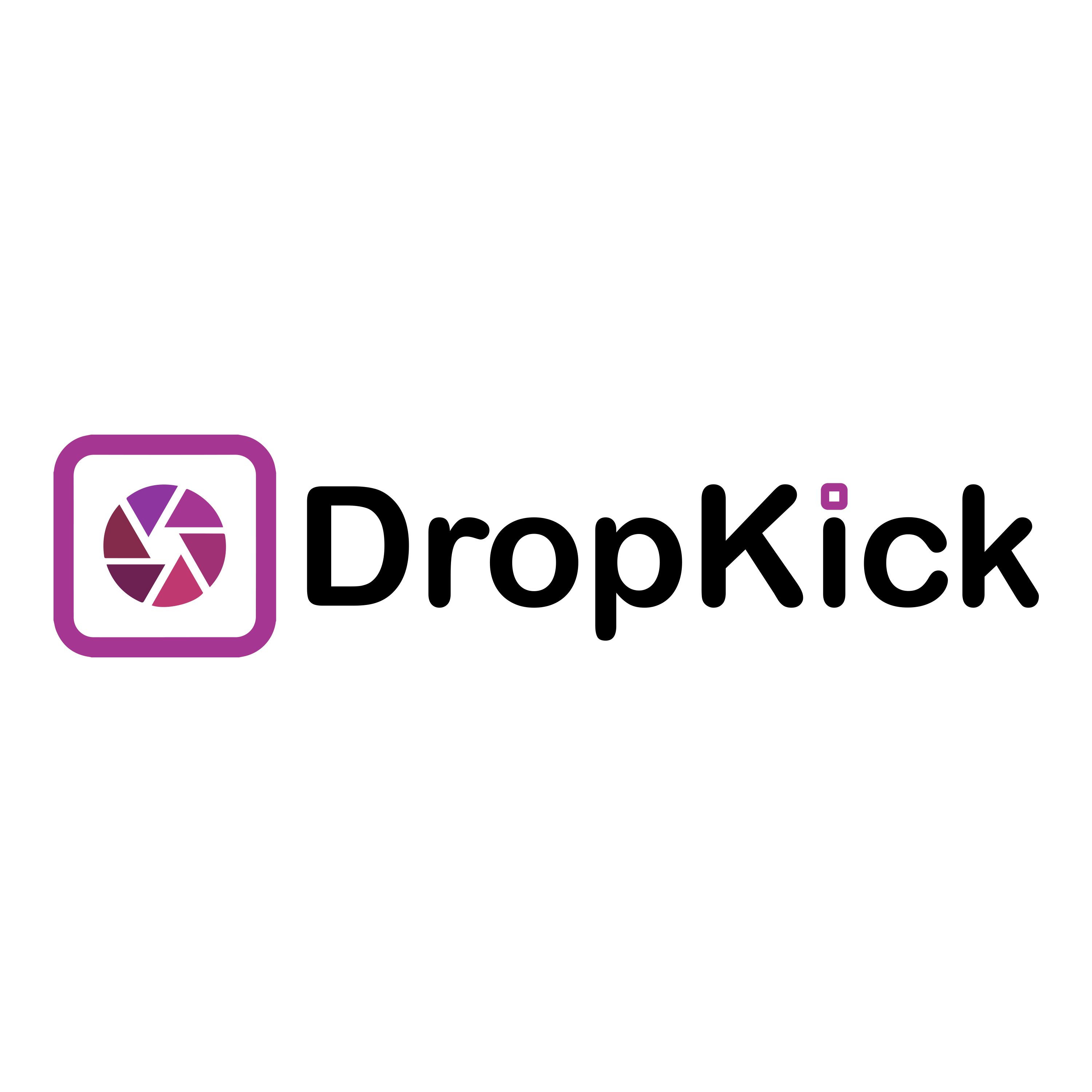 The photo and video sharing platform Instagram has become especially popular among young adults and teens. The site – a home for online influencers, political and election news and disinformation campaigns – has come under scrutiny after recently leaked research concluded that parent company Facebook knew the use of the site can have negative mental health effects for teenagers, especially teen girls.

Over the years, Pew Research Center has studied how U.S. adults – as well as teens and children – use and engage with the platform. Here are seven key takeaways from our research.

1 Four-in-ten Americans say they ever use Instagram, according to a survey conducted in January and February of 2021. The share of U.S. adults who say they have ever used the site has grown from 9% in 2012, when the Center first began asking about the platform. Despite this growth, much smaller shares of Americans use Instagram when compared with YouTube and Facebook, which are used by majorities of Americans (81% and 69%, respectively).

2 Young adults are the most likely group to say they use Instagram. Around seven-in-ten Americans ages 18 to 29 (71%) say they ever use Instagram. This compares with smaller shares of older age groups, with 48% of those ages 30 to 49, 29% of those 50 to 64 and just 13% of those 65 and older saying they use the platform, according to Center data from earlier this year.

4 In a spring 2018 survey, roughly seven-in-ten U.S. teens ages 13 to 17 (72%) said they used the site. Large shares of teens also said they used YouTube and Snapchat, according to a Center survey conducted in March and April of 2018. Some 15% of teens said Instagram was the platform they used “most often.” Larger shares said the same about Snapchat (35%) and YouTube (32%).

5 Children ages 11 and younger also engage with Instagram, though in relatively small shares, according to a spring 2020 survey. Despite Instagram’s age guidelines, which usually restrict children younger than 13 from joining, some 5% of parents of a child age 11 or younger said that, as far as they know, their child uses Instagram. When considering only parents with a child ages 9 to 11, however, this share was 11%. Larger shares of parents with a child 11 and younger said their children used TikTok and Snapchat than said so about Instagram.

6 About three-in-ten Americans knew in 2019 that Instagram and WhatsApp are owned by Facebook. In a 2019 survey, Americans were asked questions about a range of digital topics, including some about the business of social media. Some 29% of Americans correctly identified WhatsApp and Instagram as companies owned by Facebook, while 22% answered the question incorrectly. The largest share (49%) said they weren’t sure about the answer to this question.

There are considerable demographic differences in who gets news from Instagram. Around six-in-ten of the site’s regular news users (63%) are women, while 36% are men, according to the same 2021 survey. Adults under the age of 30 make up 44% of the site’s news users, while smaller shares are older. 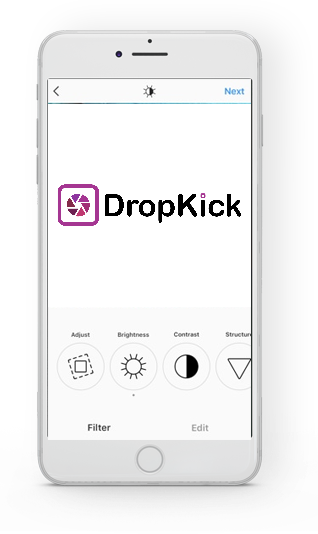